Happy Tuesday Amigos!
Well, I hope you all enjoyed Cinco de Mayo like me and Mrs. IQD did! 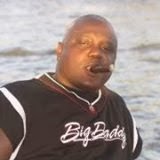 This morning I found a new update from #1GOORU regarding one of our favorite Hack Gurus, Tony TNT Renfrow.  He manages to keep kicking the can down the road of the Legal System, but eventually the Court Date will be firm, which we hope is coming up next month, take a look…

Anonymous Name / Handle: #1GOORU
Comment: In trying to find out the status of Tony’s wire fraud hearing, found a new date on this site: http://www.truthcall.com/tony.html :
Here is what I copied and pasted, (after verifying it with the court’s website ) Quote:
Tony’s (Wire Fraud) next court date is: 06/24/2014 09:30AM 12-cr-20041: USA v. Renfrow District Judge Murguia Kansas City Courtroom 463 (CM) Motion Hearing (Specific) https://ecf.ksd.uscourts.gov/cgi-bin/CourtSched.pl 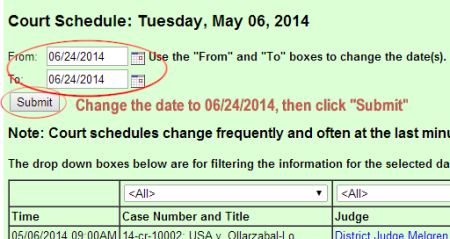 We just saw this juicy article and felt it was relevant enough to share!

The KRG is turning up the heat of the fire under Maliki’s ass!!! Could you imagine this even a month ago?

No way!!! Maliki would have had too much political “strength” back then fight this new attack!!!

The “rats” are abandoning Maliki’s “ship” faster than ever – it really appears he is doomed this time!!!

May 15th, 2012 02:17 pm ·
Erbil (AIN) –The Presidency of Kurdistan Regional Government threatened to reveal secret documents related to the agreements concluded between the State of Law Coalition and KR or to the general political situation in Iraq.

The spokesperson of the Presidency of KRG stated in a