Okay, these past few days the TOTAL HYPE AND BS from these Hack Gurus has been coming out claiming an “in country RV” with some stupid rate like $3.50 or similar.

TIP: Always verify the rate for yourself on the CBI’s Website: www.CBI.iq only that single website will give you the most accurate info on the Dinar’s value. 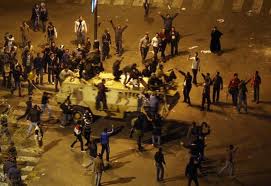 Folks, you know it is IMPOSSIBLE for Iraq to have an “in country RV rate” that is different that the rest of the World. 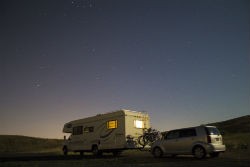 …. Umm, Before the Celebration!

A guy down in Mexico or up in Canada cannot go out and use the US Dollar for more or less “value” than it has here in the United States.

Now, yes, an argument can be made that ‘purchasing power’ would be different, but not so much as to disrupt the entire world’s currency markets.

The Hack Gurus would have you believe that an “in country RV” now has the Iraqi Dinar valued at 3 to $1 USD (or more) and that simply is a LIE and NOT POSSIBLE.

Friends, don’t let them lie to you, ask that Guru to supply proof!!!

And Don’t Let Them Give You: “photoshopped pictures” or some Bull-S line of: “well, I have a guy I called on the phone who lives in Iraq, and he is a General of the US Army and cannot give his name for legal reasons…”